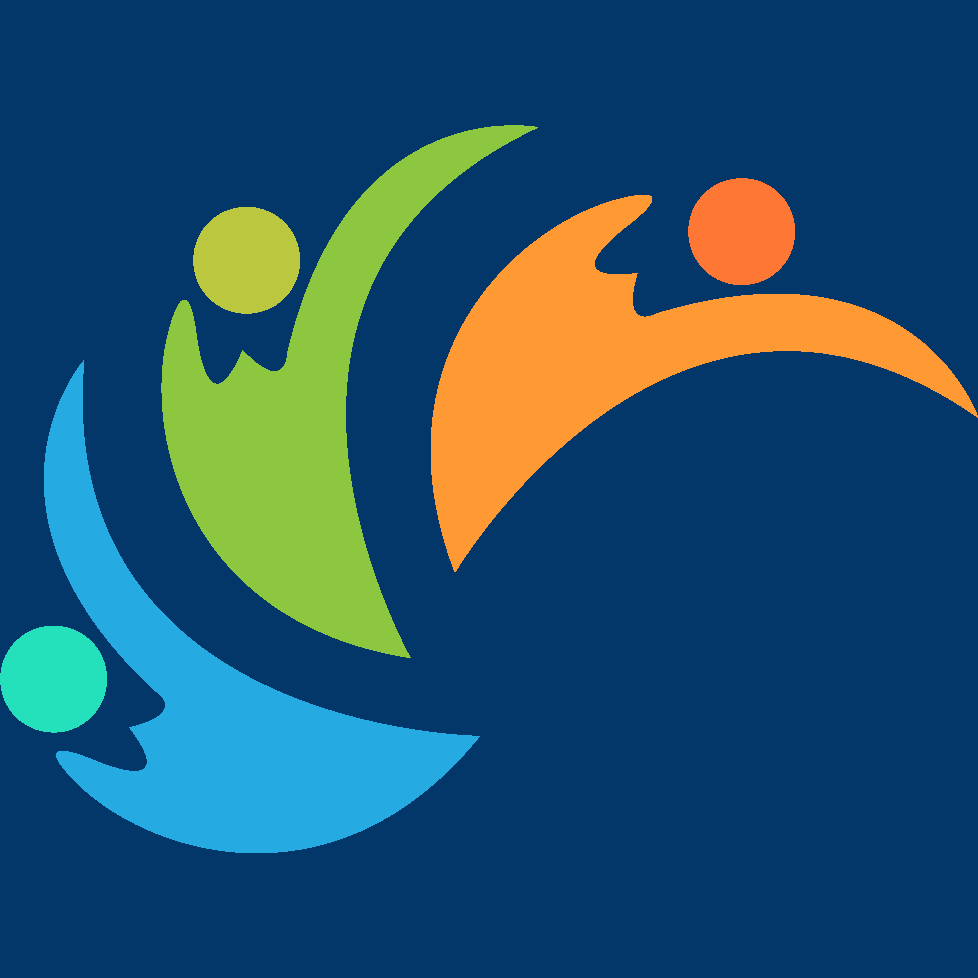 Ladysmith Days is held in August of every year and has been an annual event for over 40 years. This popular event celebrates the abundant pool of resident entertainers in Ladysmith, BC with a parade, family activities and an exciting line-up of musicians, singers, and dancers.

Unfortunately in 2020 we cannot celebrate the Ladysmith tradition directly, but you can watch a video of last year’s events, when My Ladysmith (www.myladysmith.com) went to Coronation Mall, where the local population enjoyed a bouncy castle, face painting, live music and the Zucchini races.

We took part in the Rotary Club pancake breakfast at LDCU parking lot, where the Town of Ladysmith handed out the Citizen of the Year Award. This day included the Kinsmen’s Ladysmith Days Parade.

We talked with Ladysmith Councillor Marsh Stevens and Chief John Elliott from the Stz’uminus First Nation, as well as Nanaimo-Ladysmith MP Paul Manley about growing up in Ladysmith.

We enjoyed the Soap Box Derby and talked to Jason Kelland of the Ladysmith Kinsmen, as well as some of the young participants.

Watch the video of Ladysmith Days 2019

Thank you to our sponsors