The 49th Parallel Grocery stores are owned and operated by Wayne and Harmina Richmond. The Richmond’s purchased the 49th Parallel Grocery store in Ladysmith in August of 1977. At that time, “the 49th” had been in operation for almost 40 years and in a 3000 square foot building. In 1979, the 49th in Chemainus became part of the group. In 1989, a new store in Ladysmith was constructed next door to the old store and the old one was taken down. In September 1997, a store in Cedar, B.C. was opened. The Cedar store is a little larger than the Ladysmith store and was designed with the local community in mind. Our Duncan location was added in 2007. 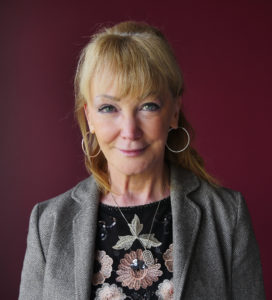 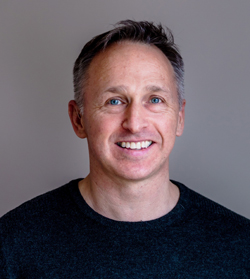